There is a different emphasis on what is important generally speaking in people in the U.S. now since about the 1970s. This created a sea change in people's behaviors.

Are these changes bad or good or both? I would have to say a little of both.

However, part of the change is that people no longer police themselves like they once did. For example, the rest of the world I found in the 1980s at least is like the U.S. was in the 1950s still.

Here's the example. When my two sons then ages 12 and 14 were going to be kidnapped for ransom from Dharamshala, India I wasn't there when this happened. So, this is what happened. When the two men in a Mercedes pulled a gun on my boys their 20 or so Tibetan Friends also around 12 to 15 years of age pulled their knives on these men and a standoff began and eventually the two men in a Mercedes trying to kidnap my boys left because they couldn't shoot all the Tibetan Boys and survive the situation.

So, this is what happens in other countries when there is a problem. They travel in groups (even the women do this to prevent Rapes) and some of them are armed with knives or whatever to protect each other from strangers whoever they are.

It was like this in the 1950s too. If people became strange or crazy or difficult often they would just disappear into a shallow grave somewhere and that would be the end of it.

I know this sounds awful but wasn't this better than mass shootings all the time like now?

People who were trouble makers of any kind didn't survive very long usually. They didn't even survive until 20 or 30 years of age without a vigilante or a group putting them down. This is just how it was in the U.S. before about the 1970s.

Many of you might think mass shootings every week or so where 10 to 50 or more people die is better than this. But, here's the thing. These shootings are going to get worse and worse and worse until we start to go back to the old ways (or everyone will be dead).

If you can figure out realistically a better way I'd like to hear about it. However, I haven't heard one practical one that I believe actually would work yet. I've only heard people's fantasies that really don't work regarding human nature in the end not realistic solutions.

Isn't it better that people disappear before they take out 10 or 50 or 100 people?

Otherwise 10 or 20 years from now this all will just get 100s of times worse than now.

IF Democrats are so afraid of guns that they refuse to defend themselves against crazies with guns then on one level that is just natural selection in action. IF people don't defend themselves then sooner or later they are just dead and that's all.

This is from someone who grew up in the 1950s and saw how all this worked then. It wasn't pretty but mass shooters usually didn't survive long enough to become mass shooters then.
Posted by intuitivefred888 at 11:49 PM No comments:

Email ThisBlogThis!Share to TwitterShare to FacebookShare to Pinterest
Labels: I see the problem a whole lot different than people born after about 1970

When you start seeing just how many people are killed monthly in these kinds of mass shootings it boogles the mind to watch this happen.

I personally, have never even seen one of these things, nor has anyone even tried to shoot me that I know of in my whole 71 years. However, there was a time when I was 8 or 10 and my two cousins were hunting jackrabbits in the desert with .22 Rifles where we were shooting long rifle bullets that will go about a mile. So, when we got separated and they starting shooting towards me I was about 8 or 10 years old and they couldn't see me and I could hear the buzz of the bullets above my head. So, I laid down on the ground so I wouldn't get hit by a stray bullet. However, even then they weren't shooting at me and couldn't even see me from where they were yet because they were about 1/2 mile away from my location. So, when they could hear my yells they stopped shooting in my direction.

Get what you need to know to start your day, delivered to your inbox.
ADVERTISEMENT
The report was prompted by the spate of mass shootings in recent years, like those at Sandy Hook Elementary School in Connecticut and at a movie theater in Aurora, Colo. It measured “active” shootings, which the F.B.I defined as committed by “an individual actively engaged in killing or attempting to kill people in a confined and populated area.”
After the Sandy Hook massacre, in which 20 children were killed, President Obama announced that administration and law enforcement officials would study how the country could stop the shootings from occurring.
Create an account or log in
There was a widespread belief that the number of shootings had risen significantly, but the federal government had no uniform way of tracking them. As part of the administration’s efforts, the F.B.I., which keeps track of national crime statistics, was asked to determine whether the shootings had increased. The report was the first time that the federal government had determined the number of active shootings over a significant period of time, according to the F.B.I.
Academics had previously tried to quantify active shootings by using news media reports. In the new study, the F.B.I. relied on court documents, reports from all of its 56 field offices, and news media reports. The team of agents and analysts who worked on the study said they would use the numbers as a baseline in studying other shooting trends.
The report raised questions about the effect the active shootings are having on law enforcement officers who respond to the grisly scenes. It also reinforced one of the recommendations from the administration’s study: that local officers need to be better trained and equipped to stop gunmen intent on slaughter. 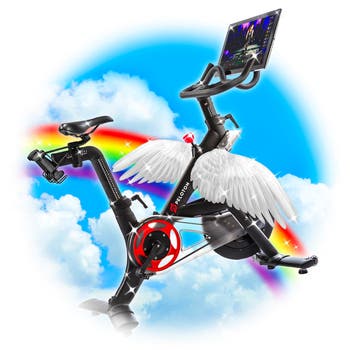 Peloton Is a Phenomenon. Can It Last? 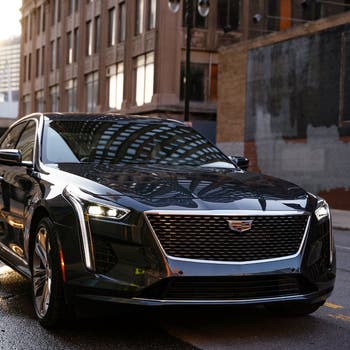 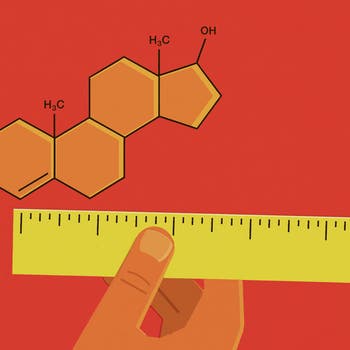 Is Low Testosterone Hurting Your Libido? Or Are You Just Aging? 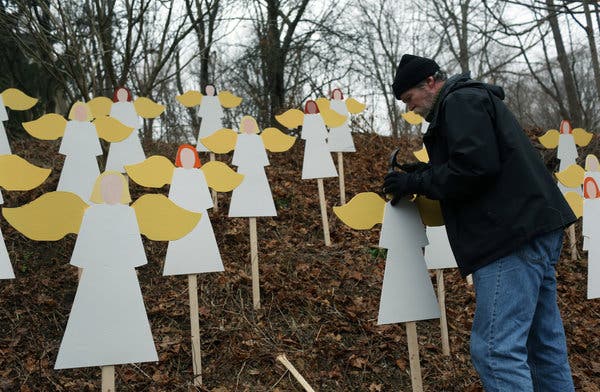 Officers killed the gunmen at the scene in 21 of the cases. Nine gunmen who exchanged fire with the police committed suicide, and two surrendered.
Just two of the 160 shootings involved more than one gunman, and six of the killers were women. Two of the twelve shootings that occurred at colleges or universities were by women.
Roughly 45 percent of the shootings occurred in offices or stores, and about 25 percent at schools or universities. Other sites included military bases, government offices, homes, places of worship and medical facilities. In 24 of the 160 shootings, the gunmen attacked more than one location. Active shootings occurred in all but 10 states.
The most deadly shooting occurred at Virginia Tech in 2007. In that shooting, 32 people were killed and 17 were wounded. The most injuries — 58 of them — resulted from the shooting at the Aurora, Colo., movie theater, where 12 people were killed.
F.B.I. analysts said that many of the gunmen had studied high-profile shootings, like the one at Columbine High School in Colorado in 1999, before going on their own killing sprees.
The analysts said the gunmen had been attracted to the attention that mass killers received. They were often motivated by a sense that they had no other way to resolve the issues they faced other than violently lashing out, the analysts said.
Correction: Oct. 16, 2014
An article on Sept. 25 about a Federal Bureau of Investigation study on shootings referred incorrectly at several points to the type of shooting incidents the bureau was examining. The study focused on “active shooter” incidents, not “mass shootings.” An “active shooter” incident was defined as “a situation in which a shooting is in progress and an aspect of the crime may affect the protocols used in responding to and reacting at the scene of the incident.” (As the article correctly noted, the report did in fact show an increase in mass shootings, although the study focused on a specific type of shooting situation that law enforcement and the public may face that did not encompass all gun-related situations.)
end quote.
The next one doesn't load very well so you are going to have to click it yourselves:
begin quote from:

Mass shootings since Sandy Hook, in one map - Vox

https://www.vox.com › mass-shootings-america-sandy-hook-gun-violence
5 days ago - Orlando was the deadliest mass shooting in modern US history… ... when it comes to gun deaths — in large part because it has so many guns, ...
Posted by intuitivefred888 at 11:37 PM No comments:

Email ThisBlogThis!Share to TwitterShare to FacebookShare to Pinterest
Labels: Since about 2000 AD it seems like it's the return of the Wild west once again

https://www.reuters.com › article › dorian-set-to-slam-bahamas-as-powerfu...
2 hours ago - Hurricane Dorian was set to slam the Bahamas on Sunday as a dangerous ... director of Bahamas' department of meteorology, said Dorian will ...
Posted by intuitivefred888 at 11:24 PM No comments: