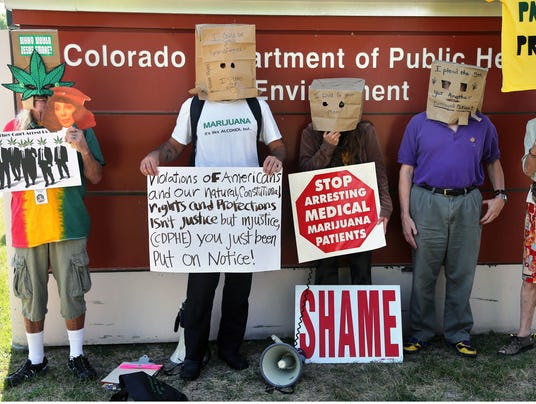 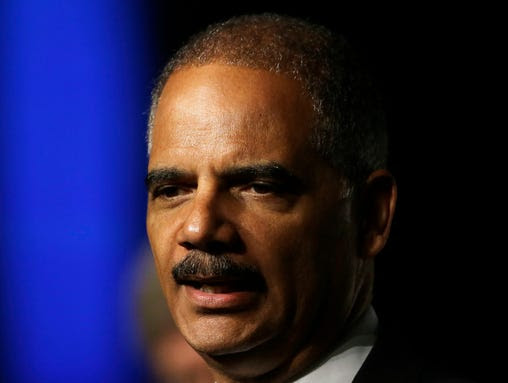 WASHINGTON -- The Justice Department will not attempt to challenge state laws that allow for the medical and recreational use of marijuana as long as the drug sales do not conflict with eight new federal enforcement priorities.
Those include the distribution of marijuana to minors and sales that assist or act as cover for trafficking operations, according to a directive being issued Thursday to federal prosecutors across the country.
Although the directive issued by Attorney General Eric Holder will apply nationwide, it will largely affect the 20 states and the District of Columbia that allow for medical marijuana use, and Colorado and Washington where state laws allow medical and recreational use by adults.
A Justice official, who was briefed on the directive but not authorized to comment publicly, said Holder briefed the governors of Colorado and Washington earlier Thursday on the new prosecutorial directive in a conference call. Federal prosecutors were expected to begin briefing authorities in other states later Thursday.
The new guidelines do not change marijuana's classification as an illegal drug, the official said. But the document effectively discourages the pursuit of individual non-violent marijuana users who have no links to criminal gangs or cartel operations.
The document contains a list of eight new federal enforcement priorities, which is expected to guide federal authorities when weighing decisions on marijuana prosecutions. It also notified state authorities that the federal government will intervene if the states violate those priorities, including the distribution of marijuana to minors.

I don't consider marijuana physically dangerous to people over about 18 years of age. People below this age who use it regularly have been proven to never fully develop mentally or physically.

However, I do find marijuana to be psychologically dangerous. In other words it greatly affects your decision making process for at least 6 months after using it even if you only use it once. So, your decisions become much lower quality in regard to money, finance and driving cars and other vehicles for about 6 months from your first marijuana cigarette or joint. So, it would make sense that people would have more accidents within 6 months of smoking a joint.