And yet, there is a sense that no matter how much
the world changes that nothing has really changed at all
except the faces even 106 years later.

From Wikipedia, the free encyclopedia
Jump to: navigation, search 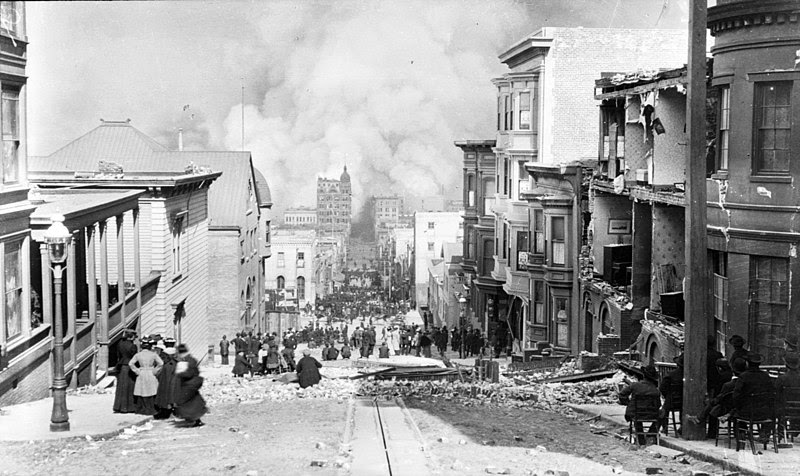 Email ThisBlogThis!Share to TwitterShare to FacebookShare to Pinterest
Labels: The Changes