General Mills Inc. GIS -0.14 % said it is voluntarily recalling certain lots of flour as a precaution amid a 20-state outbreak of a strain of E.coli potentially linked to the products. 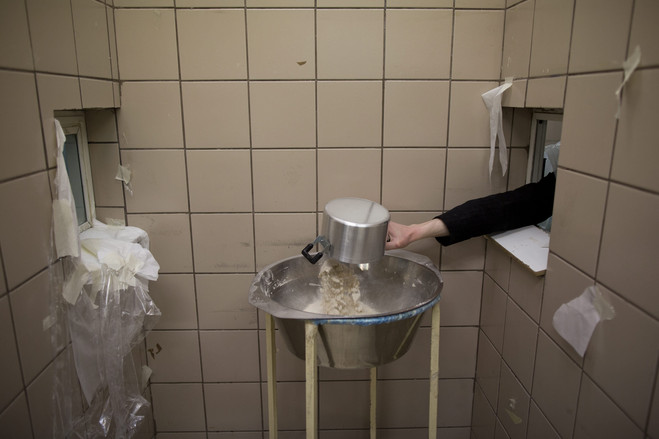 ENLARGE
General Mills issued a voluntary recall Tuesday of certain lots of Gold Medal, Wondra and Signature Kitchen flour amid an outbreak of a strain of E.coli potentially linked to the products. Photo: abir sultan/European Pressphoto Agency
By
Tess Stynes
May 31, 2016 3:02 p.m. ET
0 COMMENTS
General Mills Inc. said it is voluntarily recalling certain lots of flour as a precaution amid a 20-state outbreak of a strain of E.coli potentially linked to the products.
The Minneapolis cereal company said the E.coli strain—called E.coli 0121—hasn’t been found in any of its flour products or its flour manufacturing plant. General Mills says it hasn’t been contacted directly by any consumer reporting a confirmed illness related to its products.
General Mills said it is recalling several lots of its Gold Medal, Wondra and Signature Kitchen brands that were sold in supermarkets such as Safeway, Albertsons, Jewel, Shaws, Vons, United, Randalls and Acme.
According to General Mills, state and federal authorities have been looking into 38 occurrences of illnesses across 20 states related to the E.coli strain. The company stated in a news release that roughly half of the individuals had reported making something with flour at some point before becoming ill, with some reporting they had used a General Mills brand. The 38 cases occurred between Dec. 21, 2015, and May 3.
Consumers were advised to stop using the flour included in the recall.
The company is providing more details at www.generalmills.com/flour.
Write to Tess Stynes at tess.stynes@wsj.com