Bill Gates has warned that the world's emergency response systems are not yet strong enough to cope with a deadly flu epidemic - one he is …
The Independent · 9 hours ago
Bill Gates: Deadly flu epidemic does not strike in next 10 years

Billionaire philanthropist Bill Gates said a deadly flu epidemic does not strike in the next 10 years because the world is a bit vulnerable right …
daily-sun.com · 14 hours ago
begin quote from:
Bill Gates: ‘World still vulnerable to fast spreading deadly flu outbreak’

Bill Gates has warned the world would be “vulnerable” to a quick-spreading deadly flu outbreak. The billionaire philanthropist said the Ebola …
inews.co.uk · 2 hours ago

by KOMO Staff and News Sources 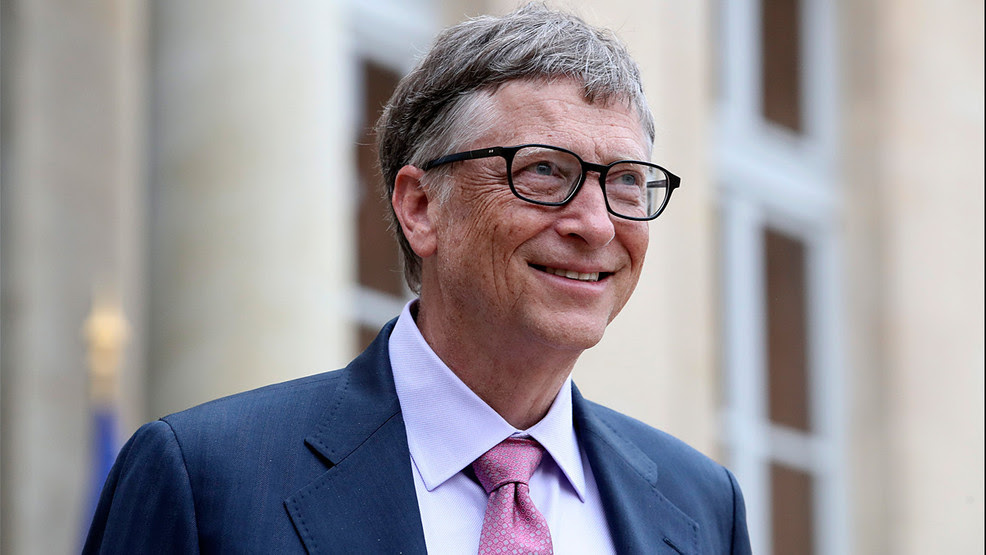 Bill Gates (AP file photo)
LONDON - Seattle's best-known billionaire and philanthropist Bill Gates warned Friday that the world is unprepared to cope with a deadly epidemic, such as the flu.
The Microsoft co-founder and former CEO, whose Seattle-based Gates Foundation invests in improving health care in developing countries, said the recent Ebola and Zika outbreaks demonstrated underlying weaknesses in global efforts to quickly respond to health crises.
He said the world medical community's ability to create new drugs and vaccines quickly was lacking and that there needs to be a greater focus on developing treatments for likely epidemics.
"I cross my fingers all the time that some epidemic like a big flu doesn't come along in the next 10 years," Gates told Britain's BBC radio. "I do think we will have much better medical tools, much better response, but we are a bit vulnerable right now if something spread very quickly, like a flu, that was quite fatal."
Gates also raised concerns over microbes' growing resistance to drugs, saying the overuse of antibiotics was already complicating efforts to treat tuberculosis, HIV and malaria.
He said richer countries have an obligation to help developing nations tackle disease, both for humanitarian reasons and for their own self-interest.
Posted by intuitivefred888 at 1:59 PM