This is why half the Internet was shut down Friday: It was one of the largest denial of service attacks known of


The biggest problem if ALL the Internet is shut down might be that water pipes and gas pipes might explode from too much pressure down certain lines of pipe, sewage systems might overflow into whatever is downstream, power might shut down to some or all cities in the U.S. and Europe, Amtrak and other rail lines might run into each other as signal lights are confused being green instead of red and vice versa etc. STreet Signals might shut down in all cities in 50 states at once, etc. So,  people likely would die or be injured possibly in the thousands. And then what would happen in retaliation to Russia for this? Nuclear War?

This Is Why Half the Internet Shut Down Today 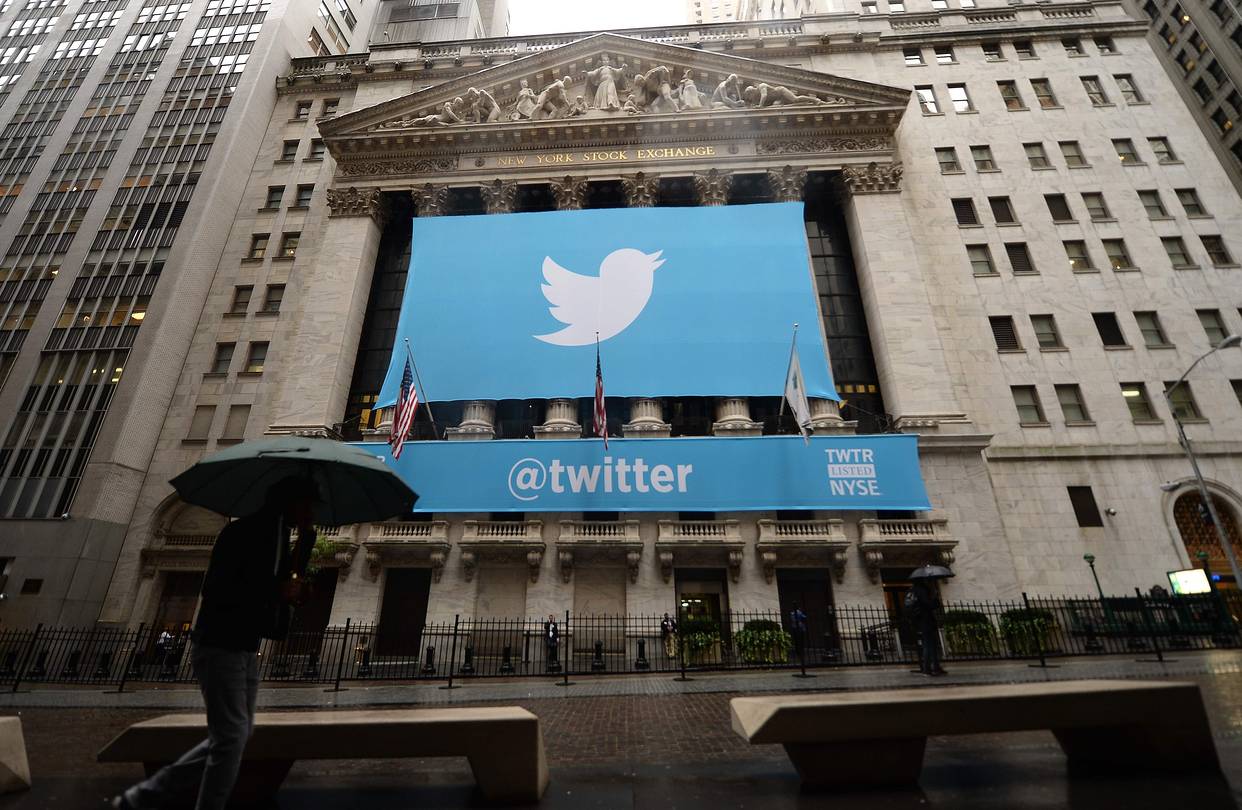 ENLARGE
Users from California to Malaysia had trouble accessing 1,200 web domains, including Twitter, on Friday during a massive internet attack. Photo: Emmanuel Dunand/Agence France-Presse/Getty Images
By
Drew FitzGerald
Oct. 22, 2016 7:26 p.m. ET
1 COMMENTS
Web service provider Dyn on Saturday said the massive internet attack that rendered many popular internet sites unreachable for parts of Friday has ended, though its engineers were still investigating how it happened.
“Service to our customers is always our number one priority, and we appreciate their understanding as that commitment means Dyn is often the first responder of the internet,” strategy chief Kyle York said in a blog post.
Dyn, known formally as Dynamic Network Services Inc., said Friday it had been disrupted by a distributed denial-of-service attack, in which devices connected to the internet flooded Dyn’s computers with junk data, blocking legitimate users. Dyn’s domain-name-system services are crucial cogs in helping internet users reach websites.
Network research firm ThousandEyes said users from California to Malaysia had trouble accessing 1,200 web domains on Friday. Among the popular sites affected were Twitter, Netflix and PayPal.
In the Saturday blog post, Mr. York reiterated that Dyn had seen traffic coming from “tens of millions” of Internet Protocol addresses. Other networking experts said many of those could have been duplicates or fraudulent and the number of devices involved in the attack was likely far smaller. Still, it marked one of the largest denial-of-service attacks known. 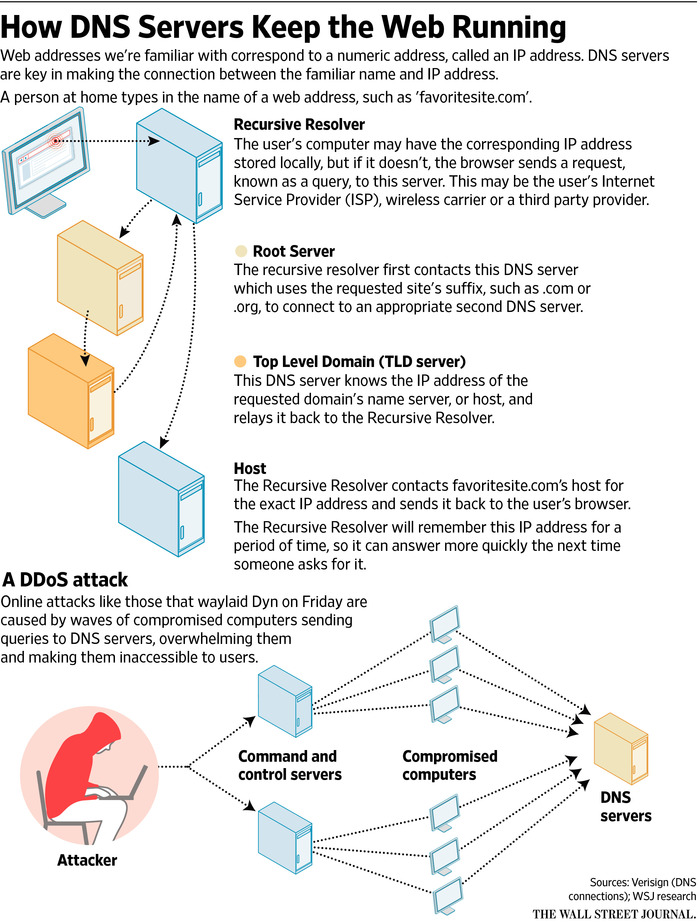 Email ThisBlogThis!Share to TwitterShare to FacebookShare to Pinterest
Labels: This is why half the Internet was shut down Friday