By Kate Linthicum
Feb 16, 2018 | 6:55 PM
| MEXICO CITY
A powerful, magnitude 7.2 earthquake struck south and central Mexico on Friday afternoon, damaging buildings and sending panicked residents fleeing into the streets.
There were no immediate reports of deaths, but officials said some homes and businesses near the quake's epicenter in Oaxaca state had been damaged.
The U.S. Geological Survey said the earthquake originated about 225 miles south of Mexico City, near the town of Pinotepa in Oaxaca state. A magnitude 5.9 aftershock also centered in Oaxaca struck about an hour later.

Local media reports out of Oaxaca showed a partially collapsed hotel and other buildings with partially collapsed roofs or walls split open by deep fissures. The Oaxaca state government said via Twitter the worst damage was in the towns of Pinotepa and Santiago Jamiltepec, and said shelters were opened for those fleeing affected homes. 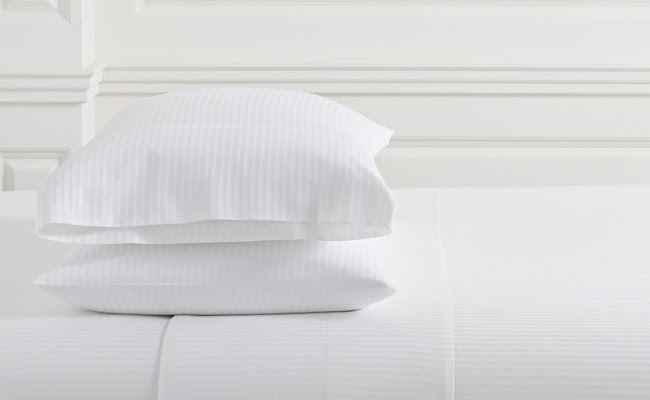 The Soft, Organic Sheets You Need

A Message from Boll & Branch
Brighten up your room with the softest bedding you'll ever sleep on.
See More
In the nation's capital, buildings swayed and minor damage was reported, but Mexico City Mayor Miguel Angel Mancera said the city was mostly unscathed.

Many residents, still shaken from the Sept. 19 earthquake that killed more than 360 people, lingered in the streets instead of returning to their office buildings and homes.

"We're totally traumatized," said Maria Eugenia Angulo, 48, who was eating ice cream with her children and grandchildren in the leafy Condesa neighborhood when the earth started swaying.

Friday's earthquake occurred in a seismically active section of Mexico, where the Cocos plate is sliding underneath the North American plate.

Its epicenter was about 140 miles southeast of the origin of the Sept. 19 earthquake and 275 miles northwest of the origin of a magnitude 8.1 quake that struck on Sept. 7, killing nearly 100 people in Oaxaca and the neighboring state of Chiapas.

Damage near the epicenter was a given, Pursley said.

"It's a strong earthquake," she said. "In the immediate area, it is likely to cause damage."

Oaxaca Gov. Alejandro Murat said in a television interview that 100,000 residents had lost power across the state and that some buildings had been damaged but no deaths had been reported. In Juchitan, the area hardest hit in the Sept. 7 quake, "no serious damage is reported so far," he said.

That the damage wasn't more severe came as a great relief to earthquake-wary Mexicans — as well as vacationers.

Ricky Pierce, a Houston man staying Mexico City's Buenavista Holiday Inn, was on the fourth floor when the quake struck.

"I felt like I was on a boat in rough water," said Pierce, who was briefly evacuated before he was let back into the hotel.

6:55 p.m.: This report has been updated for additional quotes and details.