I've always liked clear air and clear skies. But, you usually need to be near the west coast where there is nothing but ocean much for 6000 miles or so in the Pacific Ocean to obtain this. But, places like Los Angeles have always had a problem with the wind off the ocean catching the air and keeping it there against the mountains where the air has a hard time getting over the 8000 to 9000 foot mountains next to Los Angeles in the Angeles Crest National Forest:

So, because of this I tried to move away to where the air is clearer to the ocean somewhere in 1969. I moved to San Diego later this year and that was also better than Los Angeles for clean air then. Eventually in 1976 I moved with my wife and baby to Mt. Shasta for the first time then too and lived there on and off from 1976 until 1992 when I moved back to the SF Bay area again and mostly stayed there ever since except for regular visits to Mt. Shasta. Why?

Because it is harder to make a living in Mt. Shasta than in the San Francisco area mostly. And I found I could make much more money to living closer to the coast as well even though it is much more expensive to live in the San Francisco area than mt. Shasta. For example, a 1 bedroom apartment in SF goes now for at least $3600 a month which is pretty expensive. So, living on the coast of California it now makes more sense to own your own home.

Mt. Shasta has clear air whenever there aren't fires nearby blowing smoke in your direction. So, for example, Mt. Shasta had 40 straight days of people there breathing smoke outside from about July 4th on in 2018. So, this is something to think about too. But, mostly between about November and April or May the air there is relatively clear except for wood burning stoves that are a reasonable way to heat still in the mountains there because all you need is a Forest service permit to gather firewood in specific places allowed in the mountains now during summers and fall.

So, if clear air is your goal the northern California Coast north from about Santa Barbara north all the way to Canada is a good place for clean clear air off the ocean cleaned by storms for 6000 miles. Also, the prevailing winds are always to the east off the oceans. 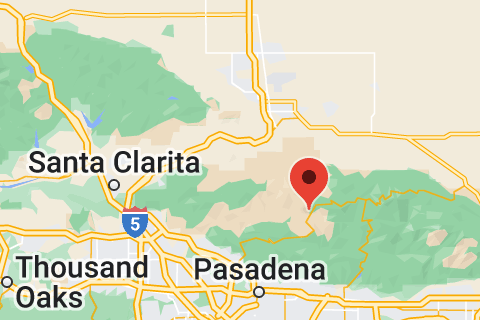