The lawsuit is the latest legal action focused on suspected bank manipulation of crucial financial benchmarks. 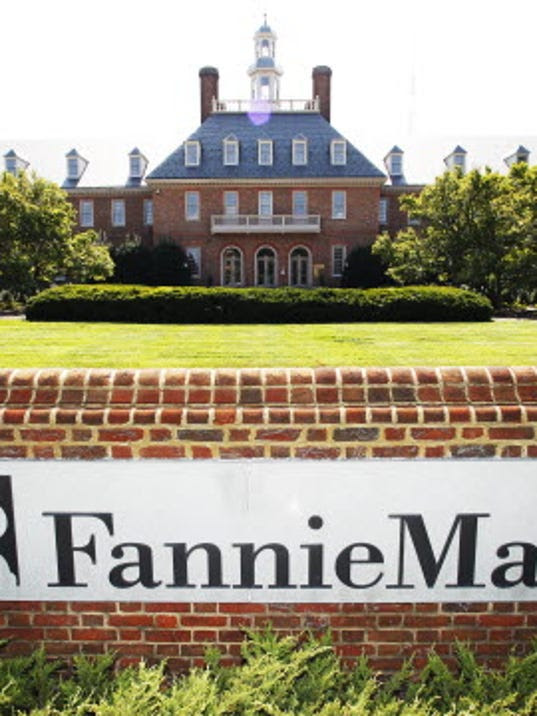 SHARE 7 CONNECT 6 TWEET 2 COMMENTEMAILMORE
Fannie Mae sued nine major banks Thursday for allegedly causing the mortgage finance giant at least $800 million in losses by rigging a financial benchmark used to set rates on trillions of dollars in mortgages, credit cards, loans and financial derivatives.
Widening an international legal battle over the manipulation, Fannie Mae accused the banks of "pervasive" manipulation of the London Interbank Offered Rate to favor their own trading.
The lawsuit targets U.S. banks JPMorgan Chase, Bank of America and Citigroup, along with global banks Barclays, UBS, Royal Bank of Scotland, Deutsche Bank,Credit Suisse and Rabobank. The action also accused the British Bankers' Association, which administers Libor.
The banks declined to comment on the action. However, UBS, Royal Bank of Scotland, Barclays, Rabobank and a major inter-broker dealer have previously acknowledged wrongdoing in the Libor scandal and agreed to pay more than $3 billion in settlements.
Libor rates are set each weekday morning based on what global banks operating in London say they would expect to pay for short-term loans from each other in numerous monetary currencies for varying time lengths. But court records in the settlement cases and other lawsuits showed that some bank traders regularly conspired to push Libor rates up or down to favor their own trading positions.
Outstanding interest rate contracts linked to Libor were valued at about $450 trillion in the second half of 2009, the Bank for International Settlements estimated. Nearly all 2008 subprime adjustable rate mortgages in the U.S. were similarly pegged to Libor, according to a Federal Reserve Bank of Cleveland report.
Fannie Mae buys loans from mortgage lenders and packages them in securities. Most are sold to investors, though the mortgage finance giant holds some in its own portfolio. According to the complaint filed Thursday in New York federal court, Fannie Mae lost millions of dollars on interest-rate swap transactions that were linked to the financial benchmark.
Although the banks and banking association represented "that Libor was based on honest submissions" by bank representatives who set the rates, the complaint charged that "convincing evidence now demonstrates" the financial benchmark was "wrongfully suppressed."
"Fannie Mae filed this action to recover losses it suffered as a result of the defendants' manipulation of Libor. We have a responsibility to be good stewards of our resources," the mortgage finance giant said in a statement Thursday.
The lawsuit is similar to one filed against banks earlier this year by Freddie Mac, another federally sponsored mortgage finance entity.
Contributing: Associated Press