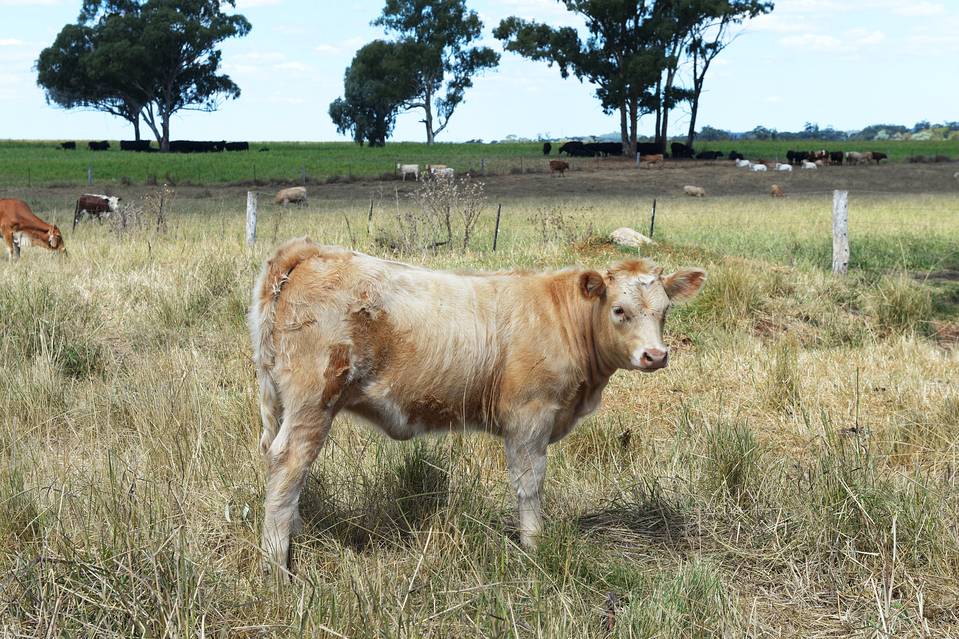 ENLARGE
A holding paddock in Inverell, Australia, in March. Photo: Bloomberg News
By
Rob Taylor
Updated April 29, 2016 2:11 a.m. ET
3 COMMENTS
CANBERRA, Australia—Australia’s government intends to reject a deal led by Chinese investors to buy the country’s largest cattle-ranch empire, in a signal of rising official concern about offshore investment in the country’s agricultural trophies.
Treasurer Scott Morrison said Friday that he had told a consortium headed by a Chinese conglomerate of his “preliminary” judgment that the deal, which would have put 80% of the century-old S. Kidman & Co. Ltd. empire in Chinese hands, is not in Australia’s interest.
“Australia welcomes foreign investment,” Mr. Morrison told reporters at Parliament. “However, we must be confident that this investment is not contrary to the national interest.” He said he had asked S. Kidman and the consortium to respond to his concerns before Tuesday’s federal budget unveiling.
S. Kidman had no immediate comment on the government’s announcement. The consortium, made up of China-based Dakang Australia Holdings and Australian Rural Capital Ltd. , wasn’t immediately available for comment.
The board of S. Kidman, which produces grass-fed beef for export to Japan, the U.S. and Southeast Asia and whose holdings cover an area larger than Ireland—1.3% of the Australian continent, straddling three states—agreed on April 19 to sell to the consortium for US$287.3 million.

Advertisement
Dakang Australia is controlled by Shanghai Pengxin Group, which tried to buy the company outright last year only to have the government block the deal because the largest property, Anna Creek Station, abuts a strategic weapons-test range. The current deal excludes the station, and Mr. Morrison said his concerns this time center around the portfolio’s being offered as a single asset.
“The size of the asset makes it difficult for any single Australian group to acquire the entire operation,” Mr. Morrison said, adding that a confidential review had found that while the sale process had allowed Australian parties to make an offer, there’s still significant domestic interest in the Kidman portfolio.
“Even after the excision of Anna Creek and The Peake properties, Kidman will still be Australia’s largest private land owner and hold over 1% of Australia’s total land area, and 2% of Australia’s agricultural land,” Mr. Morrison said. The government’s concerns could mean the Kidman properties will have to be broken into smaller parts to win approval.
Farm takeovers by overseas investors have become increasingly sensitive in Australia, with some politicians opposing deals they say represent threats to food and water security at a time of rising global demand. Investment by China—now the biggest investor in Australia’s agricultural sector—has become especially contentious.
Australia’s Nationals party, the junior partner in Prime Minister Malcolm Turnbull’s conservative LNP coalition, has called for a register of foreign-owned farm and water interests to address rural concerns about being priced out of land deals.
Nationals leader Barnaby Joyce, who is also deputy prime minister, tweeted: “I welcome the Federal Treasurer’s decision on Kidman.”
Shanghai Pengxin is a private Chinese company owned by billionaire property developer Zhaobai Jiang. It first ventured into agricultural investment in 2012 when it bought 16 New Zealand dairy farms for 200 million New Zealand dollars (US$139.2 million at the current exchange rate).
The company’s president for overseas investment, Terry Lee, last month sought to douse concerns about Chinese agricultural investment, saying it plans to rely on Australian workers and expertise.
“We like to work locally with people, we want to learn local experience and local skills, we will rely on local management, local farmers, local partners and local suppliers,” Mr. Lee told Australian state television.
Write to Rob Taylor at rob.taylor@
Posted by intuitivefred888 at 11:54 PM