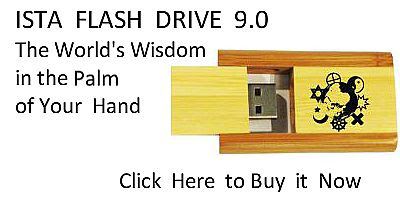 Next: Chapter II. His Travels and Knowledge
end quote from:
http://www.sacred-texts.com/sro/csg/csg02.htm