Where do the one percent live?

So, which U.S. cities have the most ultra-high net worth individuals?
1. New York 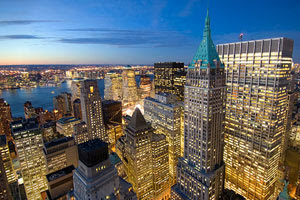 Although it may be no surprise the nation’s most populous city is home to the most UHNW individuals, this segment is “vastly overrepresented in New York,” says Wealth-X. While about 13 percent of the UHNW population live in New York, only 6 percent of the country live in the area, demonstrating that the city is an attractive location for extremely wealthy people.

As an international center of finance, New York’s Wall Street attracts and produces high-net-worth individuals, and the city’s cost of living, which is the highest in the country, according to Mercer Consulting, tends to skew the population to the wealthy side of the spectrum. The wealthiest New Yorkers include Wall Street titan Carl Ichan, Mayor Michael Bloomberg, real estate mogul Donald Trump and members of the Tisch family, who are co-owners of the New York Giants. 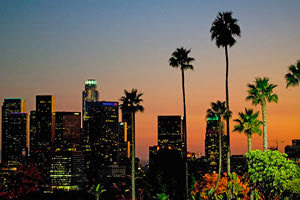 The most populous city in California also boasts the West Coast’s largest population of UHNW individuals. Although Los Angeles is possibly best known for its entertainment industry, the city is also a shipping hub and is home to companies including Occidental Petroleum, Reliance Steel and Health Net, along with many other smaller firms. Billionaires associated with the Los Angeles area include media moguls David Geffen and Sumner Redstone, businessman Kirk Kerkorian and director Steven Spielberg.

San Francisco has historically been a city where people can strike it rich. The California Gold Rush turned San Francisco into the financial center of the West in the 1800s, while nearby Silicon Valley continues to produce cutting-edge companies and mint new billionaires into the 21st century, often supported by San Francisco’s venture capitalists.

Among the largest companies in the San Francisco Bay Area are Hewlett-Packard, Wells Fargo, McKesson and Facebook. The Facebook IPO alone is likely to create approximately 900 millionaires and billionaires, but has already produced billionaire Mark Zuckerberg, who lives in Palo Alto. Also associated with the area are Google co-founders Sergey Brin and Larry Page as well as financier George Roberts, engineer Ray Dolby and Riley Bechtel of the privately held Bechtel Corp. 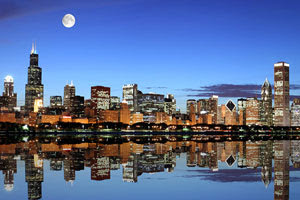 The third-most-populous city in the United States is the fourth-most-populous for UHNW individuals. Chicago is a major financial center and home to major financial and futures exchanges, including the Chicago Stock Exchange, the Chicago Board Options Exchange (CBOE) and the Chicago Mercantile Exchange. Major companies in Chicago include the CME Group, Boeing, Groupon, MillerCoors, United Airlines and RR Donnelley. Some of the billionaires that call Chicago home are private-equity titan Sam Zell, media mogul Oprah Winfrey, former CEO of Wrigley William Wrigley Jr., and founder of Morningstar Joe Mansueto. 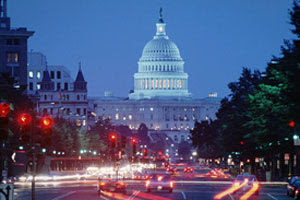 The nation’s capital is also a magnet for high-net-worth individuals. Among Washington-area billionaires are David Rubenstein, co-founder of the Carlyle Group; Steven and Mitchell Rales of the Danaher Corp.; and Redskins owner Daniel Snyder. With approximately 5.6 million people living within the Washington metro area, which includes parts of Maryland and Virginia, one in every 2,435 residents is an UHNW individual, according to numbers provided by Wealth-X. 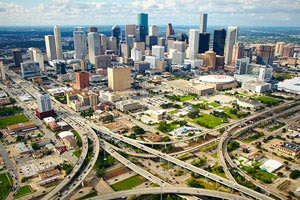 With a well-established oil and gas industry and a level of annual production that is greater than the GDP of Austria ($384 billion versus $376 billion), it is no wonder  Houston has a large number of ultra-high net worth individuals. In the Houston metro area that means one in every 2,643 people is worth over $30 million. 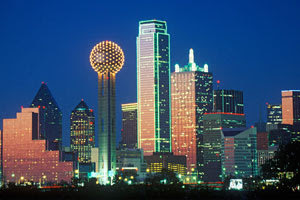 With an UHNW population that nearly doubles that of Atlanta, Dallas is home to 1,855 individuals worth at least $30 million, according to Wealth-X. The Dallas area is home to major companies including AT&T, Dean Foods, Texas Instruments and Southwest Airlines. Some of the richest residents include billionaire and former presidential candidate H. Ross Perot, oil magnate Ray Lee Hunt and leveraged buyout billionaire Harold Simmons. 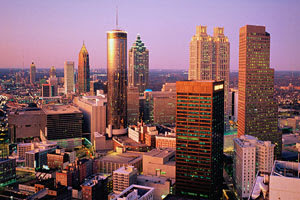 In the Atlanta metro area, approximately one out of every 5,480 residents has a net worth of over $30 million, according to numbers from Wealth-X and the U.S. Census bureau. Several major organizations are headquartered in the city, including Coca-Cola, Turner Broadcasting, The Home Depot and Delta Airlines. The city is home to the world’s largest airline hub and functions as a major source of economic activity for the Southeast. Atlanta also hosted the 1996 Olympics, which created an economic boom  for the city.

Among the super-rich who call Atlanta home are Anne Cox Chambers of Cox Enterprises, S. Truett Cathy of Chick fil-A and Bernard Marcus, co-founder of The Home Depot. 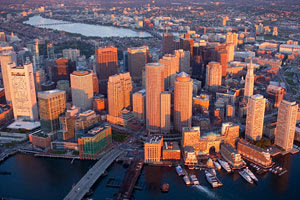 With 890 UHNW individuals living in Boston, 1.5 percent of the country’s UHNW population lives in the region, which is about on par with the metro area’s overall population, accounting for approximately 1.4 percent of the nation’s people. 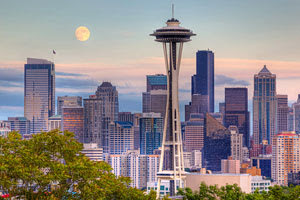 Seattle is the largest city in the Northwest and is 10th on the list of cities with the largest UHNW population, according to Wealth-X. Among some of the richest people in the Seattle area are Microsoft co-founders Bill Gates and Paul Allen, Microsoft CEO Steve Ballmer, Amazon founder Jeff Bezos and Starbucks founder Howard Schultz. Major companies in and around Seattle include a number of national names, from Amazon.com, Microsoft and Starbucks to Zumiez, Dendreon and Plum Creek Timber.
end quote from: http://finance.yahoo.com/news/where-the--one-percent--live.html

Email ThisBlogThis!Share to TwitterShare to FacebookShare to Pinterest
Labels: Where do the one percent live?