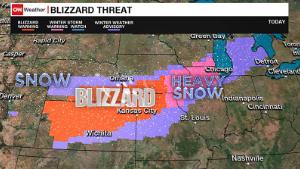 Report: Impact of climate change dire for US

How to survive winter weather in your car

Schiff: Trump being 'dishonest' about Khashoggi

May: There shouldn't be a second referendum

Report: Impact of climate change dire for US

How to survive winter weather in your car

Schiff: Trump being 'dishonest' about Khashoggi

May: There shouldn't be a second referendum


(CNN)Kansas Gov. Jeff Colyer issued a state of emergency declaration for the state as a winter storm Sunday brought snow, wind and rain to large stretches of the US.
The weather system was moving across the Midwest. It was forecast to move into the Great Lakes region before hitting the Northeast on Monday, according to CNN meteorologist Haley Brink.
The Kansas Division of Emergency Management's Twitter page said that the declaration "authorizes the use of state resources and personnel to assist with response and recovery operations in affected counties."
"We strongly recommend that you postpone travel plans, if possible; however, if you must be on the road, make sure your vehicle's emergency kit is stocked, your gas tank is full and your cell phone and charger are with you and someone knows your travel plans," the declaration reads.
Multiple roads are closed across the state due to whiteout conditions, according to the KanDrive website.


More than 25 million people across the Central Plains were under winter weather alerts, and 4 million people are under blizzard warnings. This includes residents of Kansas and some in parts of Missouri, Nebraska and Iowa.
Fort Hays State University student Brooks Barber captured the blizzard conditions in Hays, Kansas, on Sunday morning. Streets were dark, and many were without power, he said. 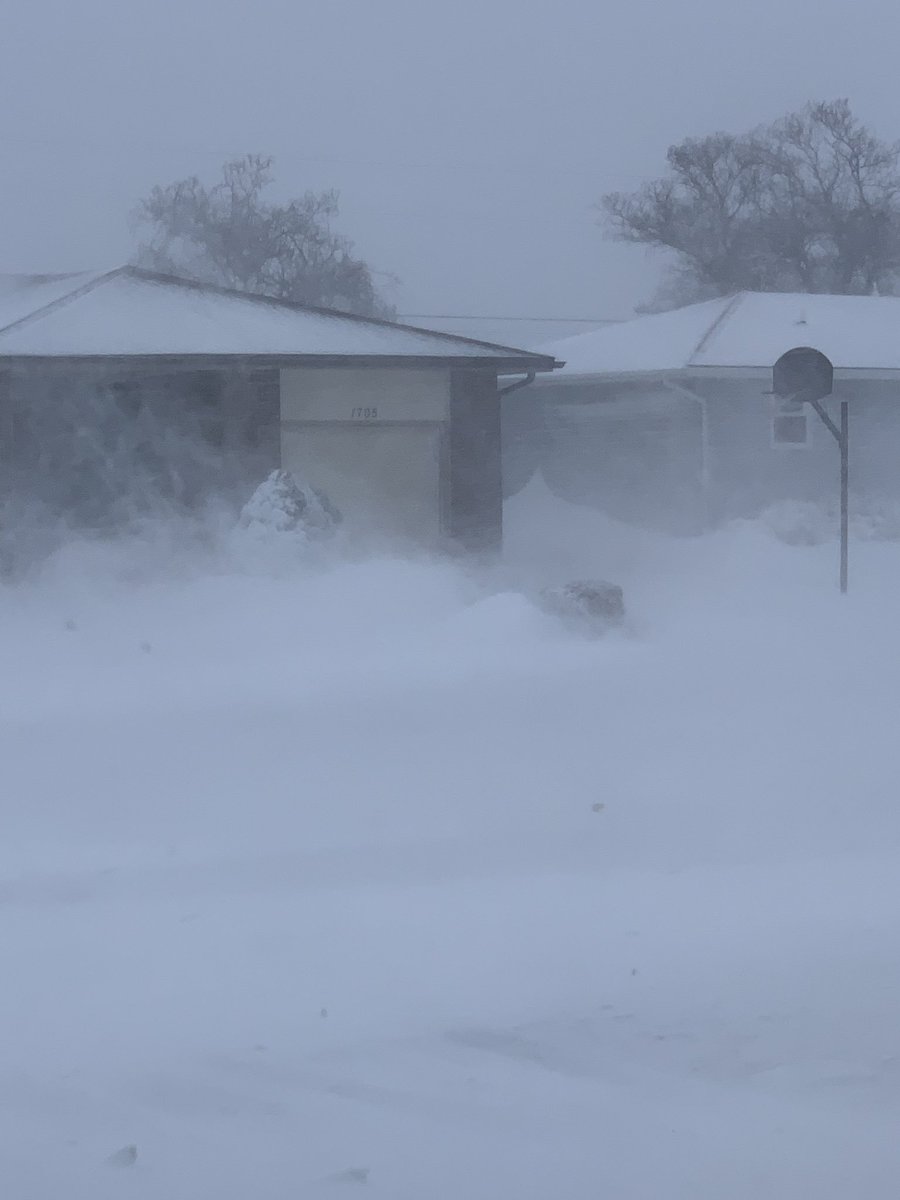 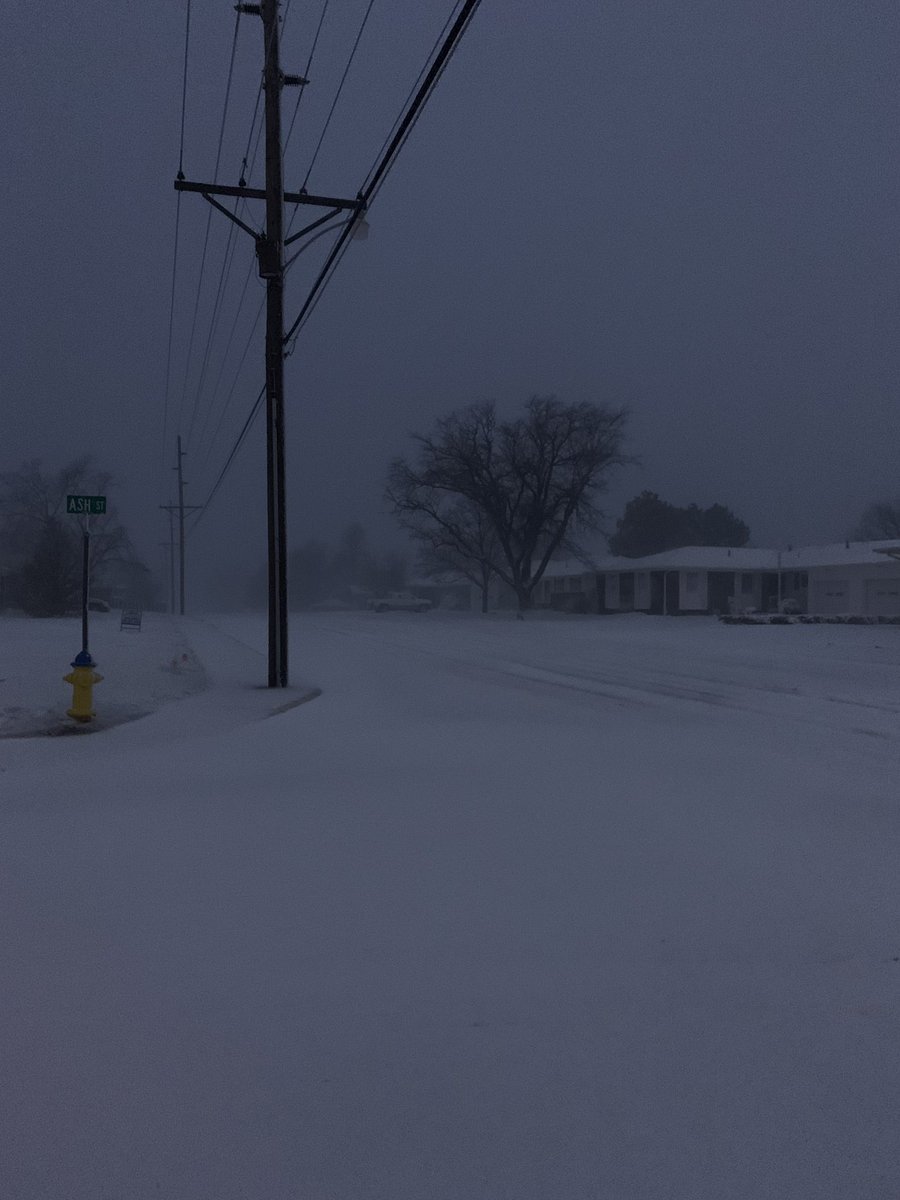 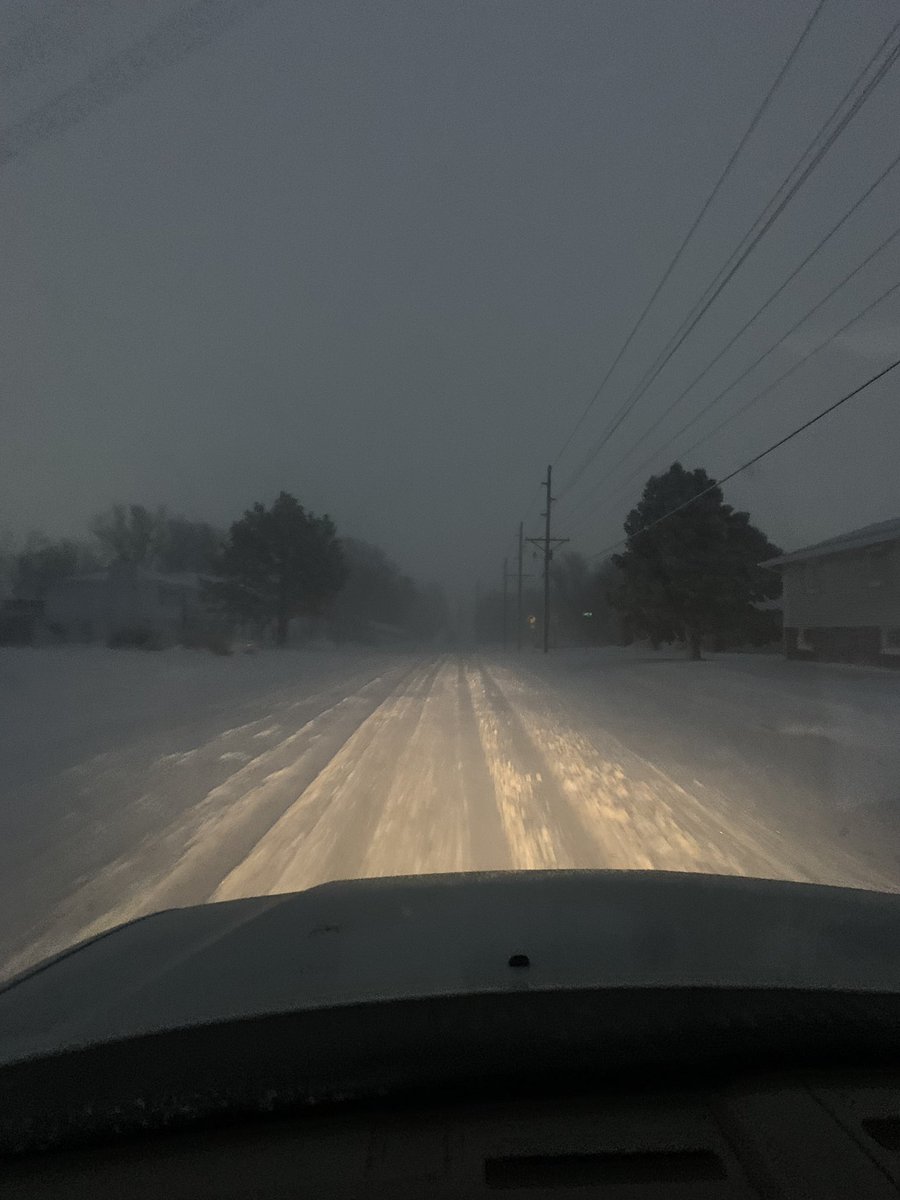 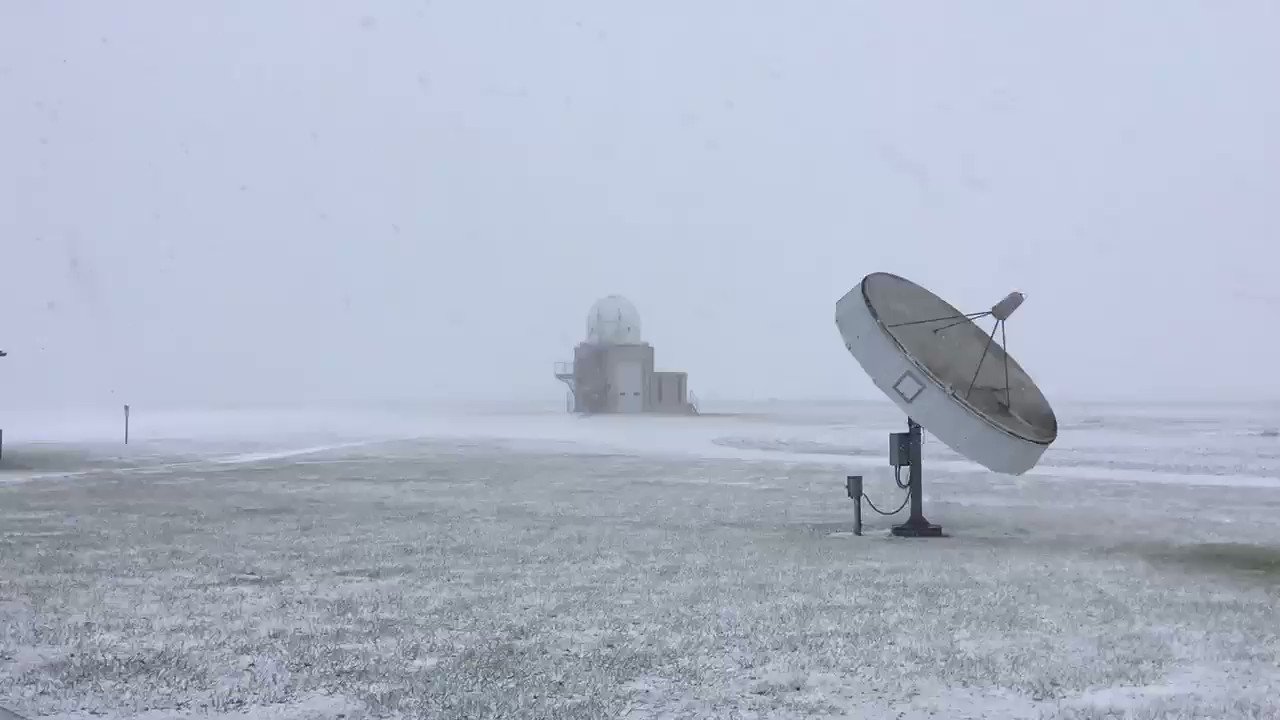 Near blizzard conditions at the NWS office in Topeka at 1035am. #kswx


50 people are talking about this
Twitter Ads info and privacy
Whiteout conditions brought low visibility to the small town of Chariton, Iowa, which is an hour south of Des Moines.
The region could see whiteouts and slick roads throughout Sunday, making travel difficult if not impossible at times, Brink said.
"It's pretty treacherous travel conditions," she said. 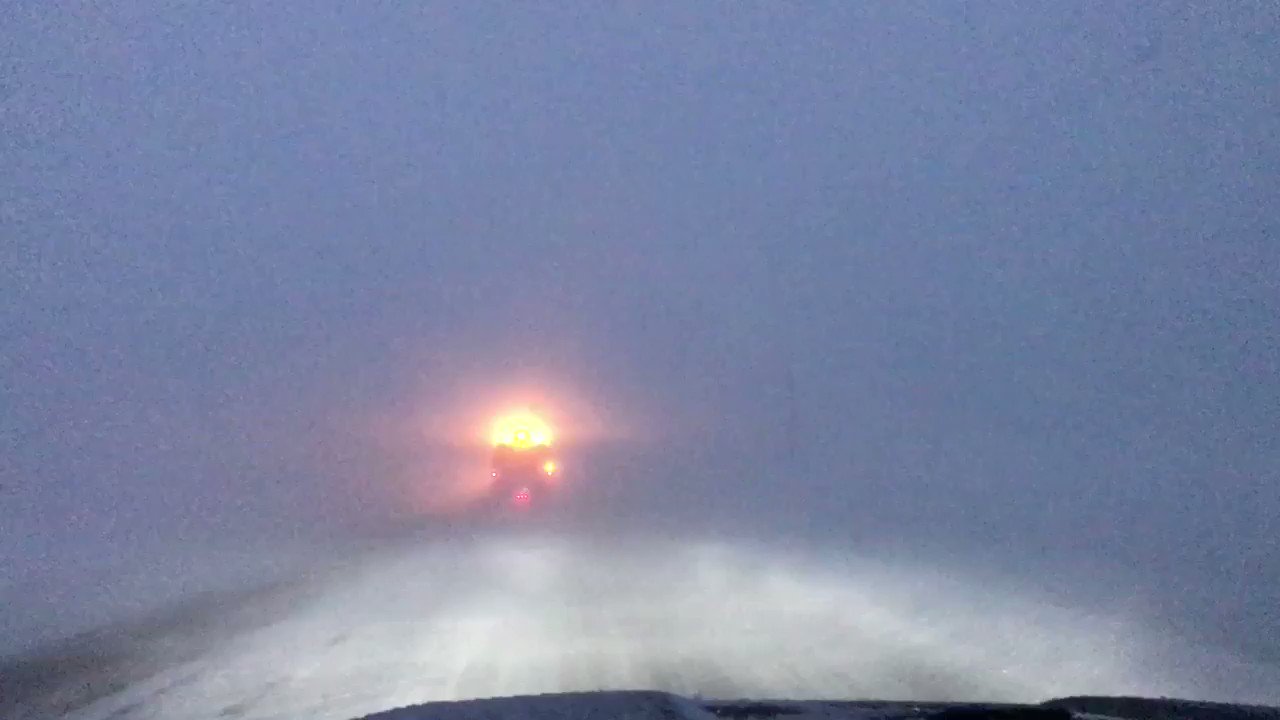 “We have 100% snowpacked & iced roads with drifting. Winds are near 45 to 50 at times. There are many slide offs. We have jackknifed semi’s in Gove, Ellis and Russell Counties!”

I-70 is shutdown in certain areas, check http://kandrive.org  for updates!


379 people are talking about this
Twitter Ads info and privacy
Forecasts say snowfall totals of 6 to 10 inches are possible across the Midwest. Some areas could receive as much as a foot of snow within the next 24 to 36 hours.
By Monday, Brink said, the storm will have moved into the Northeast. Parts of New England could see snow, while cities along the coast are forecast to receive heavy rain.
Also, 17 million people are under wind advisories. Sustained winds of between 30 and 45 mph are anticipated, with the possibility of 65 mph gusts.
The storm's impacts have been felt already by travelers on the final days of the Thanksgiving holiday rush. More than 560 US flights had been canceled by noon Sunday, with delays to nearly 2,000 flights, according to flight-tracking website FlightAware. Most were at Chicago's O'Hare International and Midway airports.
And an approximately 60-mile stretch of Interstate 70 in Kansas has been closed, according to a tweet from the state's Department of Transportation, from WaKeeney to Russell.
CNN's Amanda Watts and Eric Levenson contributed to this report.