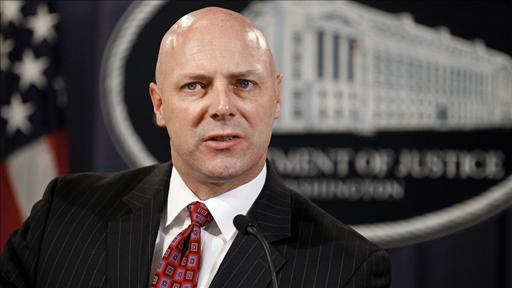 WSJ's Devlin Barrett reports the FBI is struggling to combat cyberattacks by hackers. "We're not winning," FBI executive assistant director Shawn Henry said. AP Photo/Haraz N. Ghanbari
Shawn Henry, who is preparing to leave the FBI after more than two decades with the bureau, said in an interview that the current public and private approach to fending off hackers is "unsustainable.'' Computer criminals are simply too talented and defensive measures too weak to stop them, he said.
His comments weren't directed at specific legislation but came as Congress considers two competing measures designed to buttress the networks for critical U.S. infrastructure, such as electrical-power plants and nuclear reactors. Though few cybersecurity experts disagree on the need for security improvements, business advocates have argued that the new regulations called for in one of the bills aren't likely to better protect computer networks.
Mr. Henry, who is leaving government to take a cybersecurity job with an undisclosed firm in Washington, said companies need to make major changes in the way they use computer networks to avoid further damage to national security and the economy. Too many companies, from major multinationals to small start-ups, fail to recognize the financial and legal risks they are taking—or the costs they may have already suffered unknowingly—by operating vulnerable networks, he said. 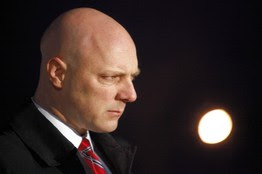 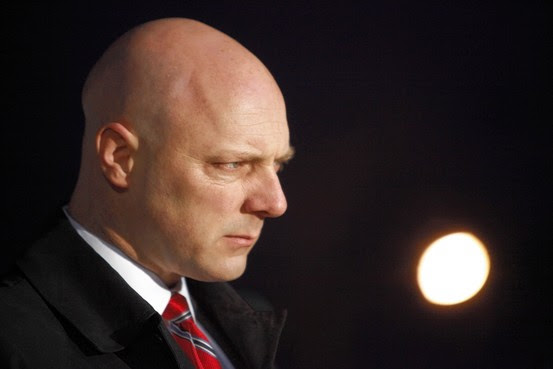 I have often wondered about this too. Where does it all end? If I am logical there are more billions of people who might earn a living hacking around the world than any other group. Because of this potentially, as long as networks are global in actuality no matter what others might say, protecting information, privacy and even money in various banks appears to just be more and more problematic worldwide every day.

For example, it is a well known quoted fact that American businesses presently (not tomorrow, now!) lose about 1 trillion dollars a year to hackers from around the world right now! This means that you and I pay more for everything because who in the end pays for this hacking directly? That's right. You and I as consumers pay in everything we buy in the U.S. So who pays that 1 trillion dollar loss per year? American consumers do in everything they buy! So, one either considers this the true cost of doing business or we junk the internet for Business?
Posted by intuitivefred888 at 5:03 PM